Sailing on the Ventura, with Captain Pat, on Sunday, July 18 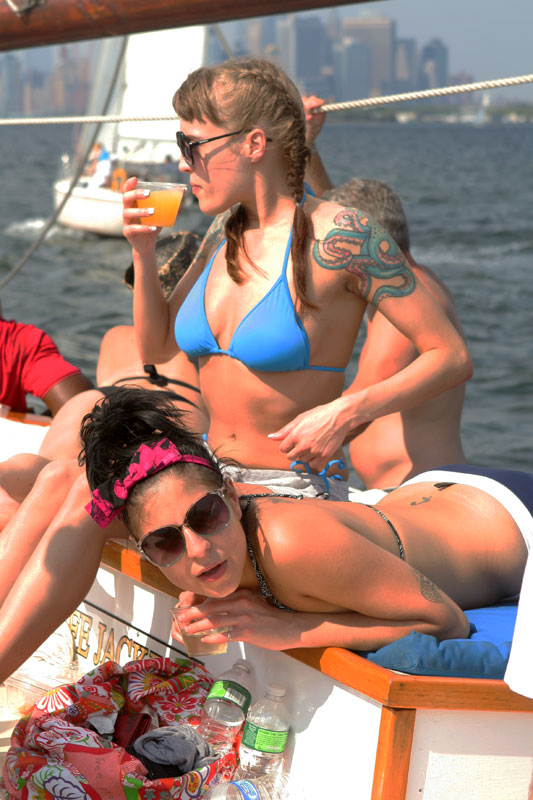 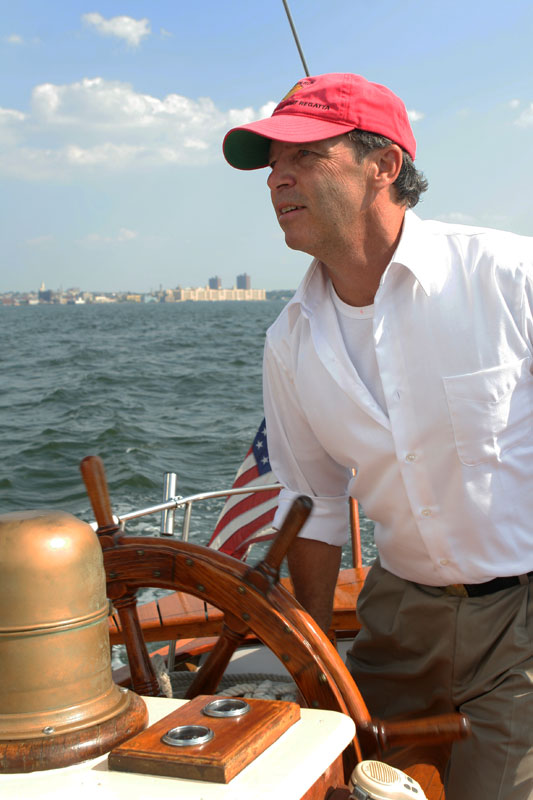 I didn’t hear the phone ring. It was silenced the night before.

So I was surprised to see I had a voicemail yesterday morning from a caller at 7:30 a.m. The phone number was blocked. The message began: “Hi Craig, nice to meet you. My son says you’re glorious. Ab-so-lute-ly glooorriousss.”

“This has to be a joke,” I thought instantly.

The voice was that of one of those old New York ladies who speak their mind and make their emotions clearly known, switching from raspy sweetness to full-on Tourette syndrome tirades in an Upper West Side second. All in an accent that seems like a caricature until you realize that people do really talk like that.

In her gentler moments, the voice thanked me for delicately explaining what a fish monger’s market is to her son, who is a beautiful boy/man.

Then she would lash out with a tongue sharper than a shar pei’s tooth.

“Who could this be?” I asked myself as I listened to this voice straight out of a Seinfeld episode. I alternated from “this is clearly a joke,” to “this poor woman has a wrong number,” to something kids these days would shorten to: “WTF?”

No matter what the truth is, I found it pretty hilarious.

Listen for yourself (but be warned… the old lady drops the f-bomb):
FishMonger

What do you think? Crank caller or wrong number? Actress (or actor) doing a dead-on New Yorker with feminist Tourettes (and if it’s that, then who put them up to it?)? There’s little consensus among the friends I’ve played it for already.

If it is, indeed, a woman calling to thank someone named Craig for helping her son, then I’ll apologize for doubting her sincerity.

But until that’s proved, I’ll look for the culprit.

TIME.com received its first-ever EMMY nomination today for the Iconic Photo video series. In this series, I find the most famous photographs from major events, and ask the photographers who made the pictures (or curators who know the photos well) to explain how the photographs were made. In the process, we learn a little history, and get immersed in a moment in time.

In this example, photographer Anthony Suau describes how he ended up in Berlin as the wall fell there in 1989.

The awards ceremony is September 27th. Read the announcement and see all the nominations here.